With Scarefest and the end of the 2015 season fast approaching at Alton Towers Resort, it has been confirmed that as of this Saturday (10th October), a number of attractions will either operate with reduced hours, or close for the remainder of the 2015 season.

From Saturday 10th October until the end of the current theme park season, all attractions in Cloud Cuckoo Land (Twirling Toadstools, Driving School, Frog Hoppers, Charlie and the Chocolate Factory, and Ice Age 4D), along with Hex and Congo River Rapids will open at 11am each day. Battle Galleons will also open at 11am, however will close at 4pm – earlier than any other attraction within the Theme Park. It has also been confirmed that Wobble World will close for the remainder of the season, joining The Flume and Nemesis: Sub Terra on the list of attractions which will be unavailable for what remains of 2015. 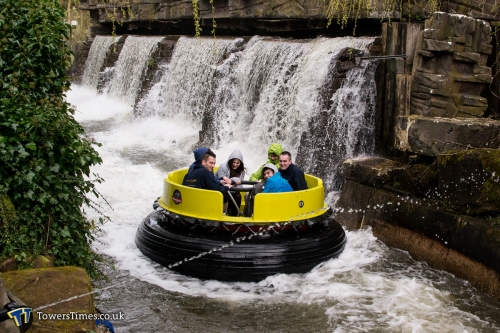 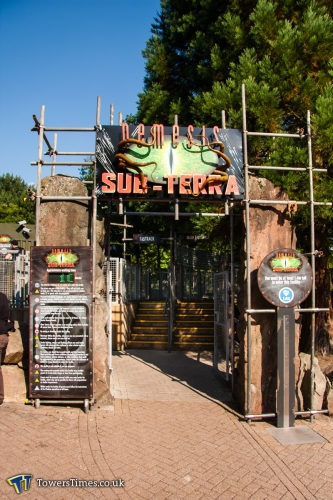 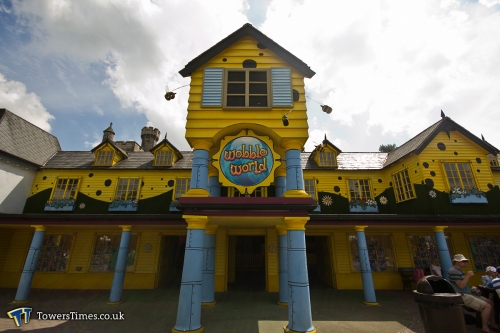 Whilst the exact reasons behind the attraction closures and reduced operating hours is unknown, it is thought the move is partly to reduce operating costs across the Resort after a reduction in visitor numbers over recent months. These latest reductions are not the first time the Resort have introduced such reductions in attraction opening hours. Earlier this season, certain areas and attractions in the park (including Dark Forest, Ripsaw and Nemesis: Sub Terra) only operated from 11am, frustrating many guests at the time. The Resort have also been closing at 4:30pm on some off peak days recently, something which reflects the lower than average attendance figures for this time of year. The move also follows similar decisions to close attractions at other parks, with Thorpe Park Resort closing Tidal Wave for the remainder of 2015, and Chessington World of Adventures Resort closing Safari Skyway and Tomb Blaster.

What are your thoughts on these latest changes to attraction operating hours? Are you disappointed to see some attractions close early? Have your say over on the TowersTimes and SouthParks Forum. As the 2015 season nears its conclusion TowersTimes will continue to bring you all the latest developments.