The Smiler Construction: Issues and Information

The Smiler Construction: Issues and Information

Earlier this week The Smiler’s layout was completed with the final section of track being fitted at the top of the first lift hill. Now all focus has shifted to when The Smiler will start its first test runs which are the next major hurdle before the ride is ready to open to the public.

Many members of the popular TowersTimes Forum have spotted a few minor issues with the ride which are currently being worked on, such as a support not fitting properly as well as another being removed and modified as shown below 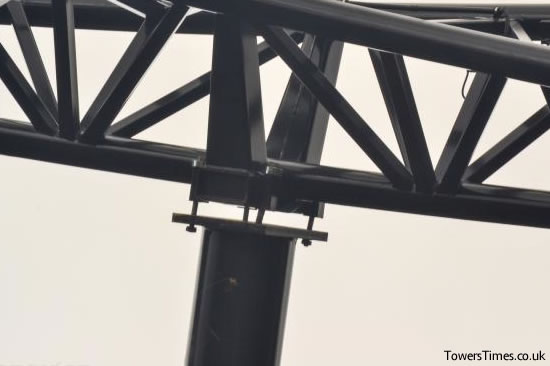 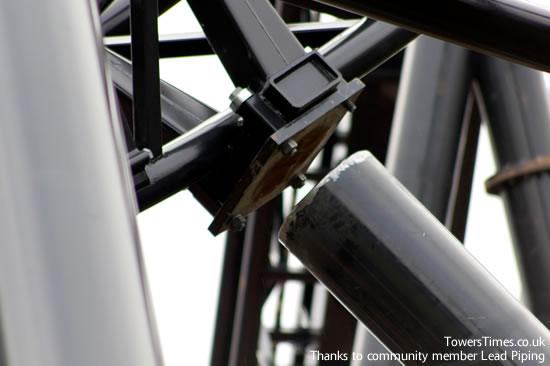 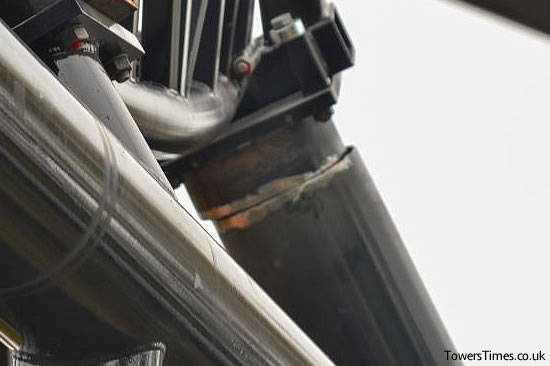 These types of issues are very common during rollercoaster construction and shouldn’t cause any further delay to the project. Many of the ride supports have yet to be fully concreted in to allow for some movement during these adjustments. The Smiler has 182 supports in total so for only one of these to have been installed incorrectly in the words of the manufacturer is “Not Bad!”

Gerstlauer, The Smiler’s manufacturer is confident the ride will be fully commissioned (ready to open) within the next two or three weeks. This lends further weight to the speculation within our community that the ride will open around the weekend of May 18th.

Ride testing is due to commence on Tuesday 30th April if all goes to plan. This will start with electronic component testing as well as lift hill chains, ride sensors and braking systems. The rides trains are expected to appear on the track a few days later where full testing will begin shortly afterwards. TowersTimes will give you full coverage of this once it begins.