In a major shake-up of park catering, both the Hogs Head and Nemesis Nosh were replaced for the 2007 season. Here are the plans for Rita’s Chicken and Ribs (now Woodcutters Bar and Grill), which was built on the former Hogs Head site in Fountain Square.

The redevelopment not only saw the demolition of the current domed building of the restaurant, but also of the railcar which had sat in Fountain Square since the early 80s, with its final use being to house the Lazeretch. 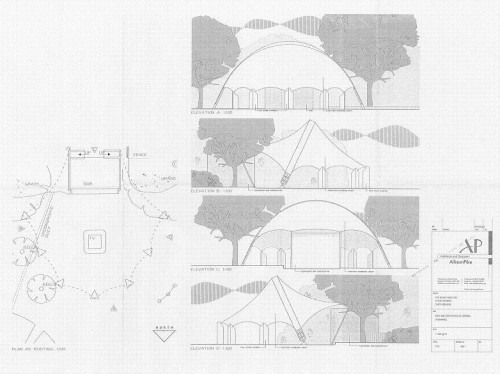 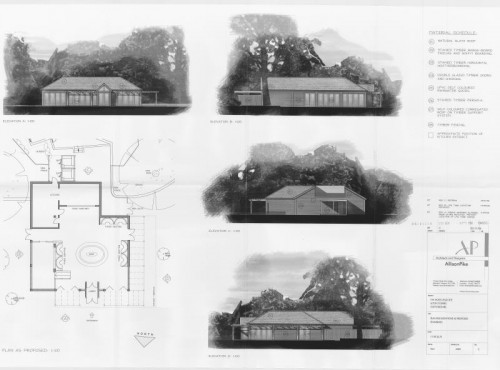 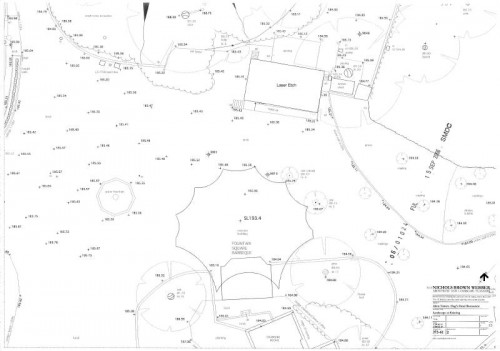 A plan of the area, as it was in 2006 with the dome and railcar, which housed the Lazeretch. 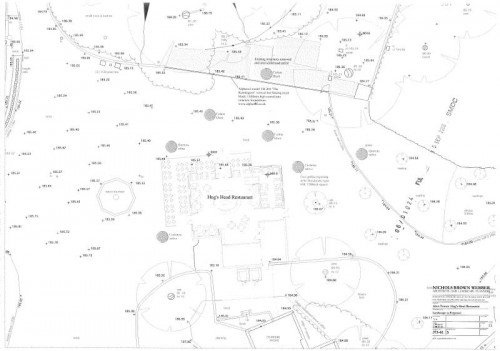 In 2007 Fountains Square would be transformed, with the new building and the demolition of the Lazeretch. 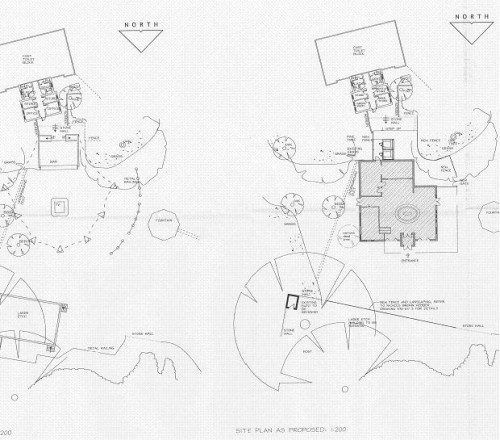 Another comparison look, showing the new Hogs Head building and the fence which created the new fourth wall of the Dovecote, located to the north of Fountain Square. 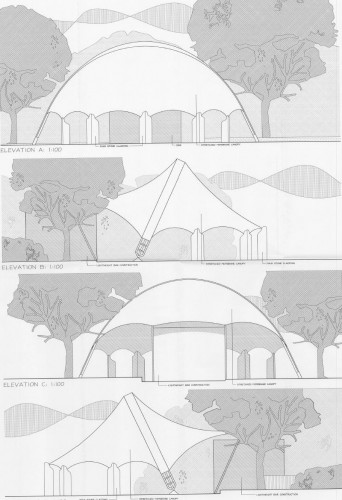 A closer view of the dome… 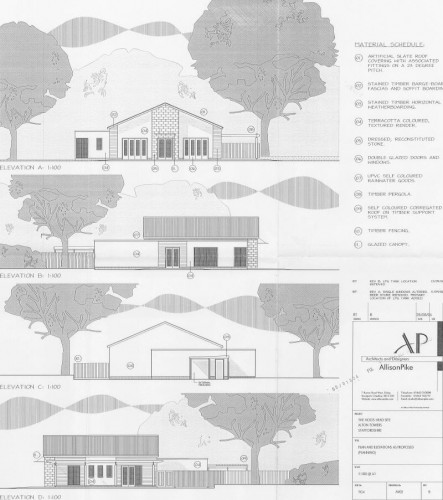 and the new restaurant building.